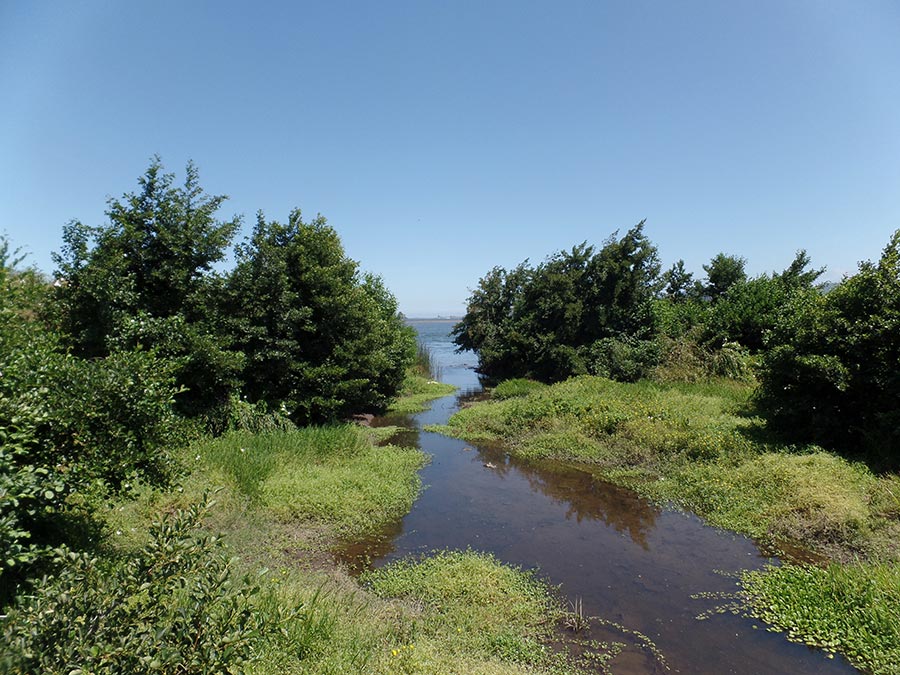 Urban flooding is an increasing problem in developing countries, thus understanding flood dynamics is necessary to establish guidelines on urban development and flood management. This paper studied the lower reaches of the Andalien River basin, situated on the coast of the Greater Concepcion Metropolitan Area (CMA), the second most urbanized area in Chile. This basin experienced a record 21 flood events in the last 50 years. Patterns in the evolution of urban growth were evaluated using a historical analysis (1943 a 2011) that specifically focused on how these patterns interact with zones that are prone to flooding over different return periods. Our model applied to the CMA, but is sufficiently transversal to be applied in similar areas. It was determined that the built-up area increased by 1457 ha and had an urban form vulnerable to future flooding due to its location on landforms exposed to flood risk, with altitudes of <8 m and slopes of <0.5. The bankfull channel of the Andalien River lost 18.4% of its area. Upstream, management of the river decreased smaller floods for a return period of two, five, and 10 years; however, for a return period of 500 years, risk remained at high levels. These findings help to rethink and improve urban planning and the response of Chilean cities in relation to flood hazard. 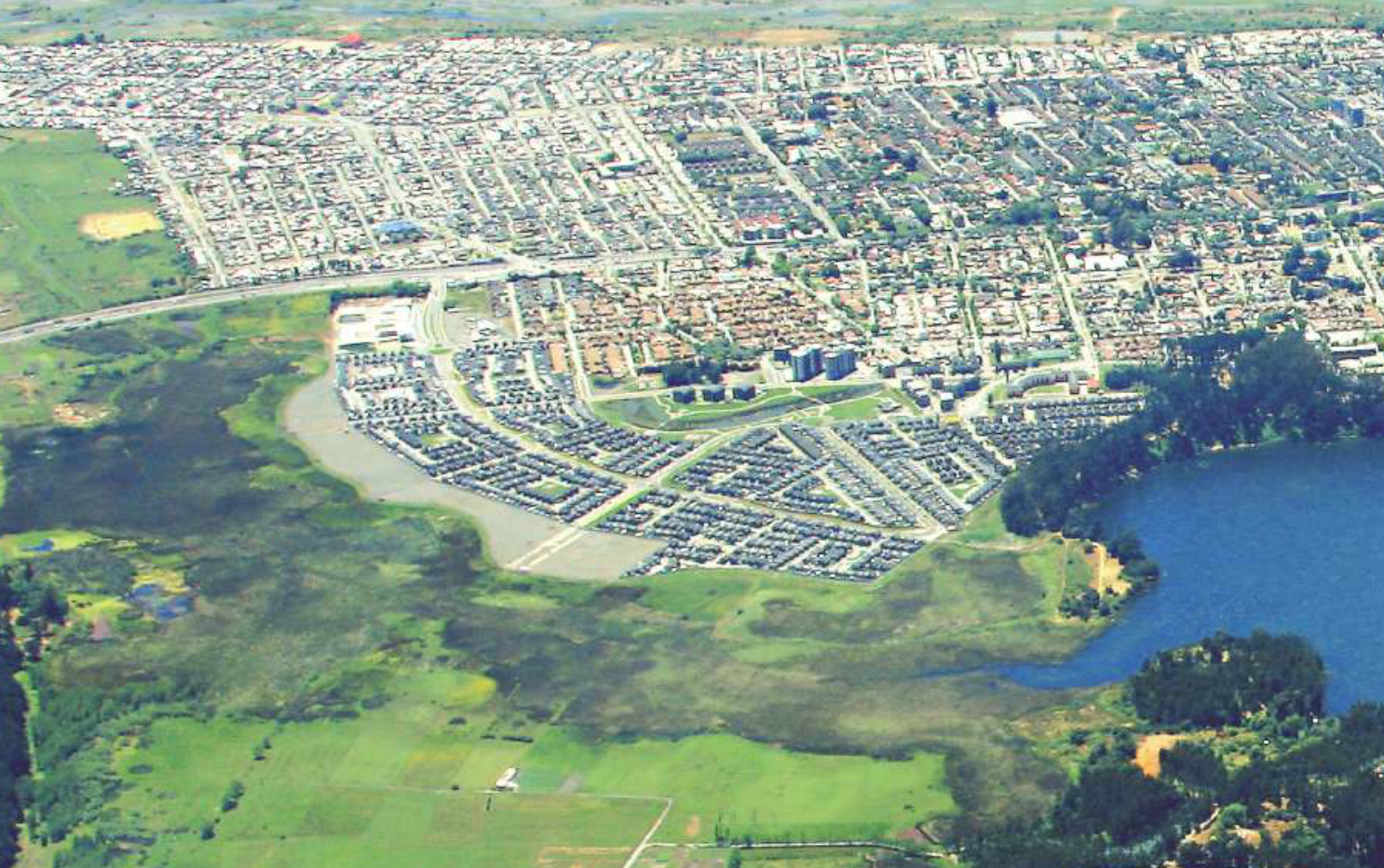 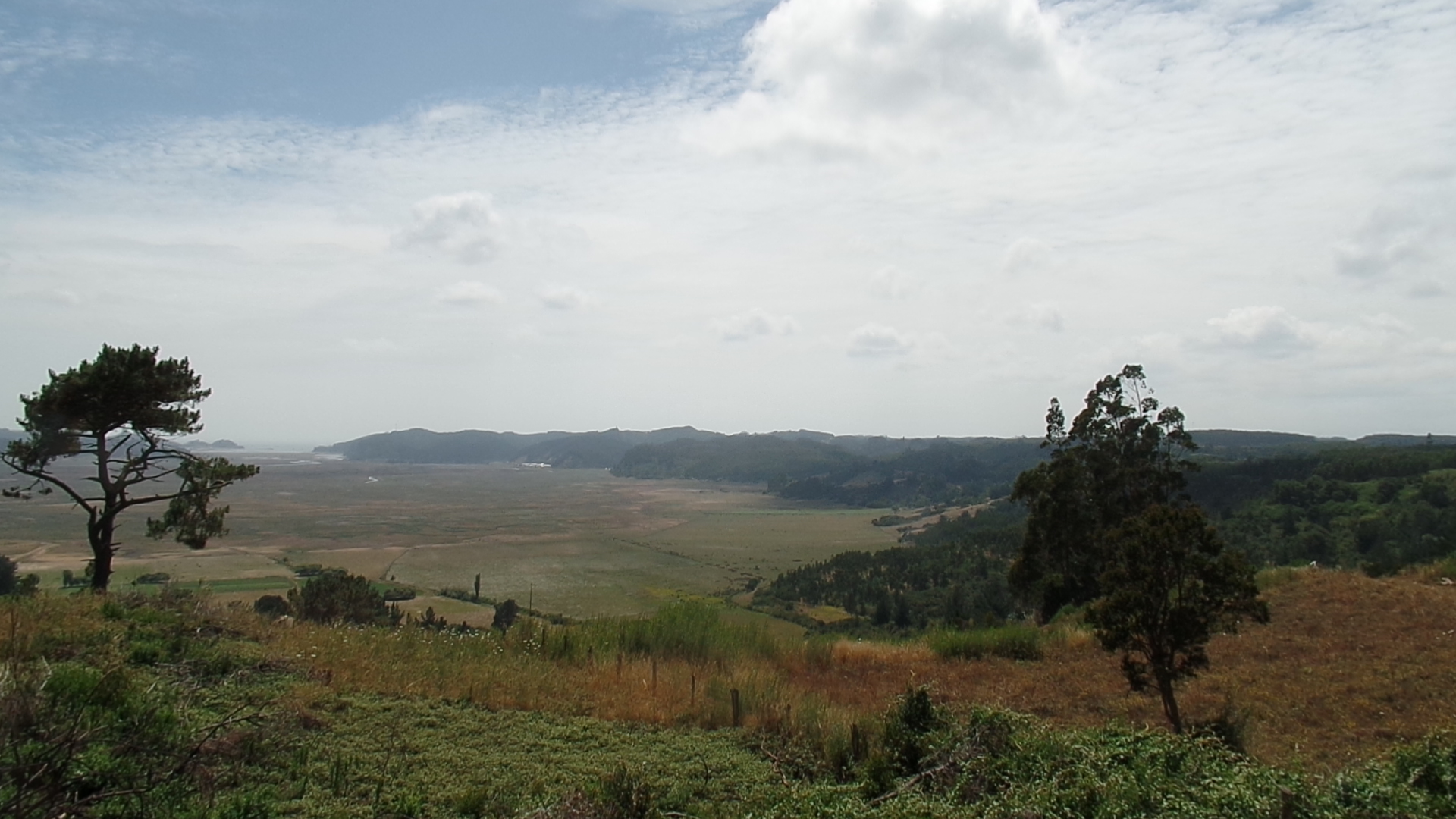 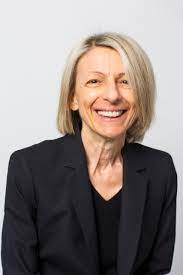 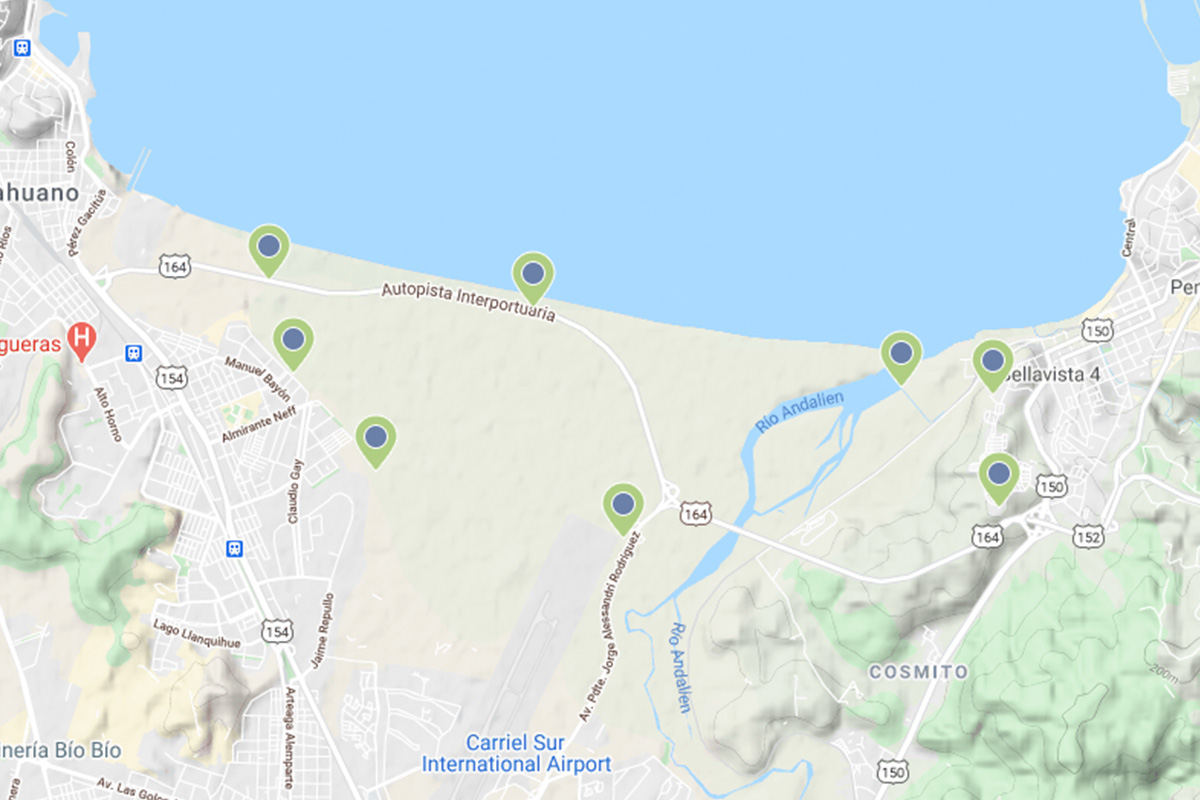 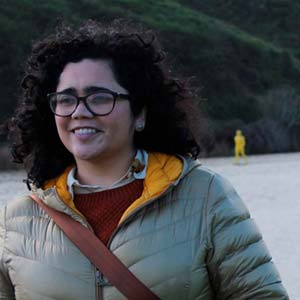 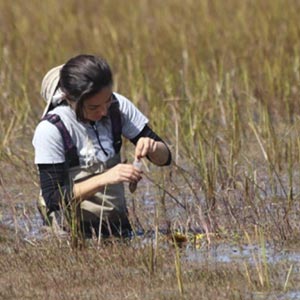